Italian born with a British soul, she accepts every challenge and is a self-confessed control freak. Music enthusiast, she loves travelling, food, and everything that is colourful.

Daniela has been fascinated by languages and cultures since a very young age: rumour has it that she wanted to move to London when she was only six years old!
With a Bachelor’s degree in Translation and Interpreting Studies from the University of Genoa, she completed her MA in translation at the University of Surrey (Guildford, England). During her MA she quickly realised that, rather than being a hands-on translator, she would prefer a role where she could be “in charge”. She began her career as a Localisation Project Manager in London in 2011 and later carried the title with her to other localisation companies first in Milan and then in Genoa, before becoming Operations Manager at Creative Words in 2018. 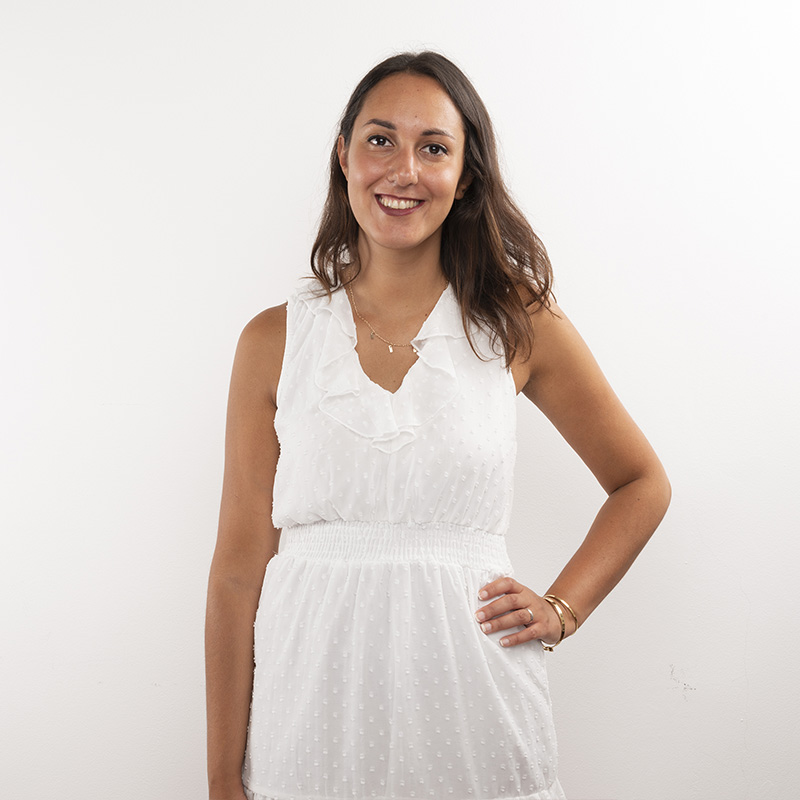 During her 6+ years as a Project Manager, she developed senior management and operational skills throughout the different realities in which she worked. She accrued extensive experience in dealing with complex multi-faceted projects, while also managing teams and helping them to improve productivity and achieve business goals.
She is now happily ever after in the Creative Words family, and she can’t wait to see what the future holds.