Unstoppable reader and videogame lover, he loves peaceful hikes in the mountains as well as relaxing and swimming in the sea.

The world of the written word has been his passion ever since he was three and his father started teaching him the alphabet by showing him the “P for parking” signs. Eventually, he learned the other 25 letters, too.
Since then, he has never stopped reading: from guilty pleasure thrillers, to fantasy books, to “those boring Russian ones”. The English language entered his life thanks to videogames and his unfaltering disregard for his mother’s threats to throw his Playstation away. 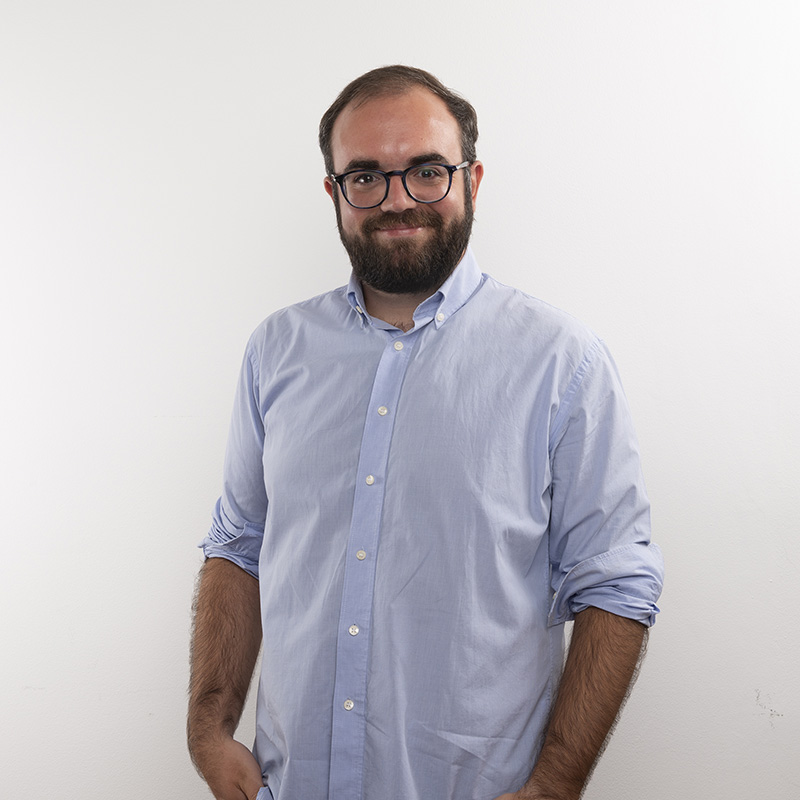 After high school, he enrolled at the School of Engineering, which turned out to be a big mistake. But since he believes admitting one’s mistakes to be an admirable quality, he changed course (literally) and enrolled in Linguistic Mediation at the University of Genoa, with the hopes of one day becoming a literary translator.

After completing his Bachelor’s, including a study-abroad stint in Spain, he obtained a Master’s Degree in Specialized Translation in Forlì, where he discovered that, if he didn’t make it as a literary translator, he might be able to translate videogames instead (which, drum roll, he now does!)
He loves peaceful hikes in the mountains as well as relaxing and swimming in the sea, a yin-yang contrast that his home region, Liguria, perfectly embodies. He is often said to be a bit of a know-it-all but prefers to call himself a very inquisitive person.

Needless to say, his nerd cred extends to the cinema and tv series. His whole life philosophy is based on quotes from The Simpsons: “Can’t argue with the little things. It’s the little things that make up life”.