Marco took up by chance a graduation course in Linguistic Mediation in English and Japanese languages. During a 6-month period as an exchange student in Japan, he fell in love with the culture (and food) of the Land of the Rising Sun and decided to repeat the experience during the master’s degree studies in Technical and Scientific Translation and Interpreting. After some years as a freelance translator, during which he also translated manga, he began working for Creative Words in November 2021 as Lead Linguist.

He has always been a computer science enthusiast and now mainly translates and reviews IT texts.

He is probably the only translator that doesn’t drink coffee. He couldn’t live withous: cats, travelling, videogames, music and especially asthma inhalers. 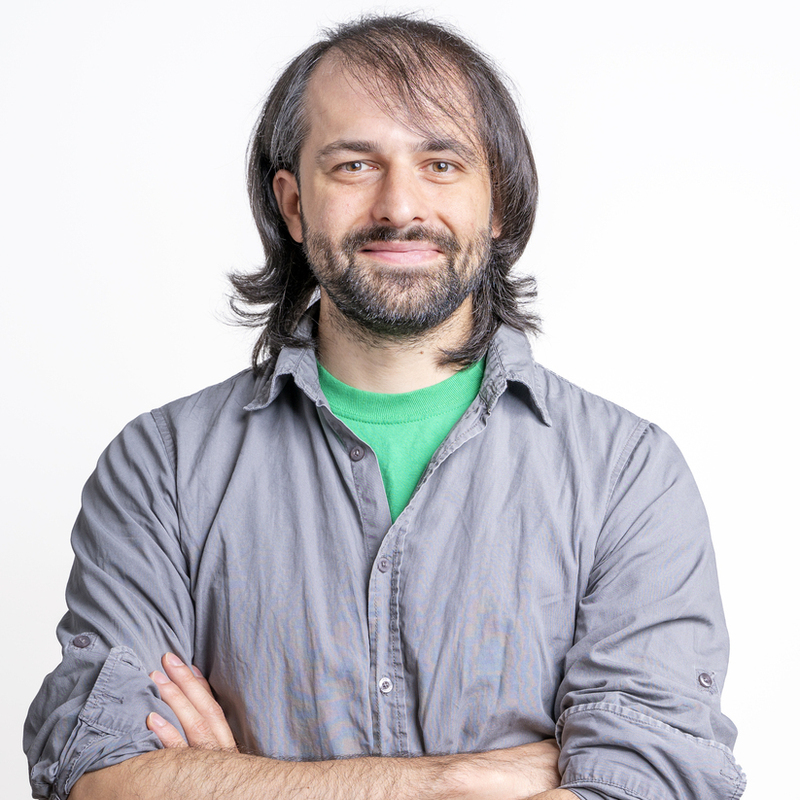