Neuromarketing and localization: a meaningful connection 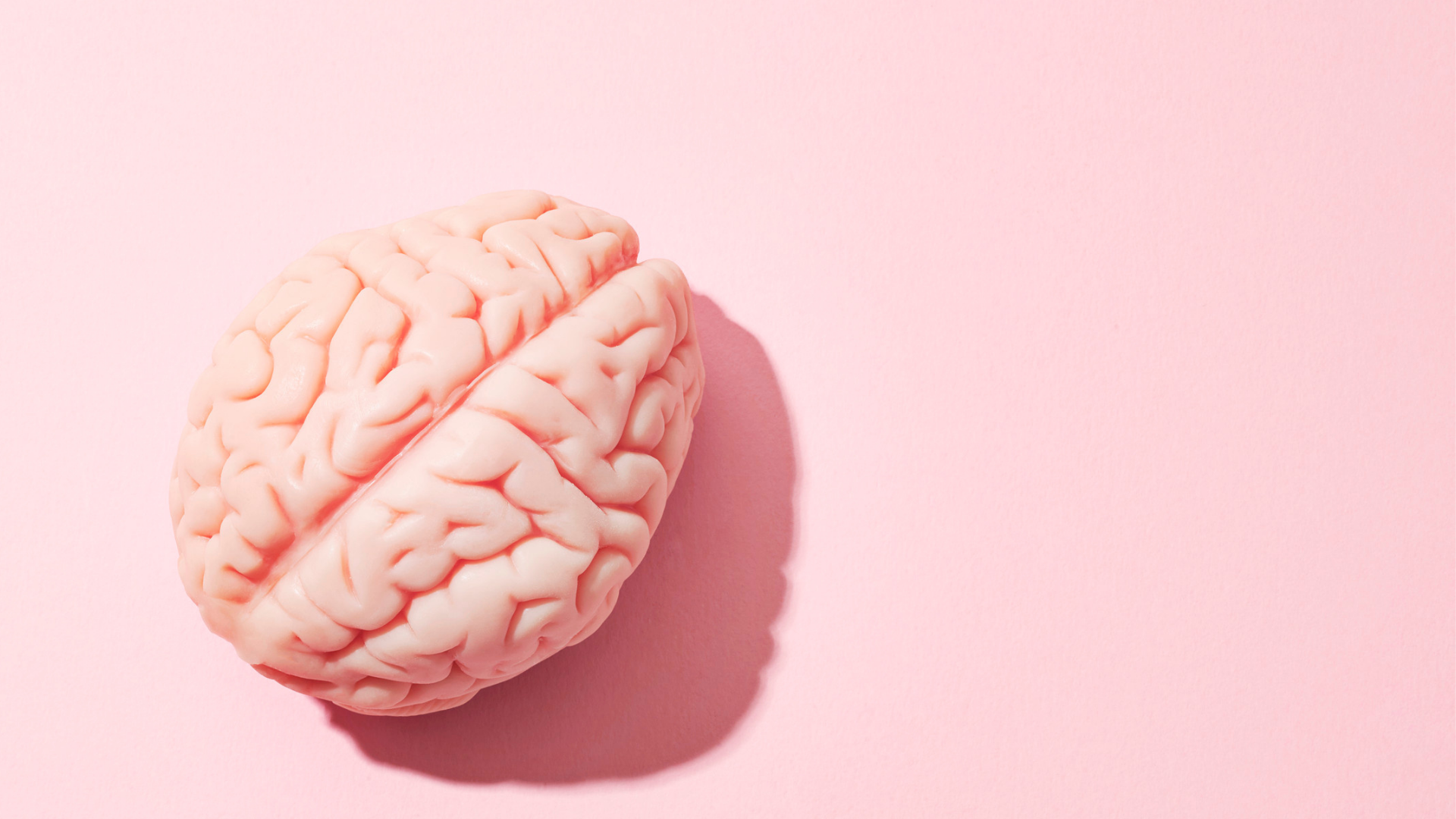 Here’s the audio version of this blog post, enjoy listening!

The intersection between localization and Neuromarketing is just one point where the worlds of marketing and translation meet. Although they may seem like opposites, they often turn out being interdependent and essential for one another.

Localization in particular proves to be highly important for any company intent on exporting a marketing campaign abroad, ensuring maximum engagement with the target audience and a return on calls to action, which is precisely what happens in the source language.

In this article we’ll look specifically at how Neuromarketing studies have pointed out the value of localization in marketing, highlighting its benefits and explaining the reasons why it’s so important.

The marketing world is changing at an ever-faster rate while in pursuit of one goal: understanding what techniques are the best for persuading the consumer. Neuromarketing fits into this setting as an increasingly popular discipline appreciated by marketers, and since its creation in 2002 it has led to a real revolution in the study of consumers.

As the term itself suggests, Neuromarketing is a discipline that consists in applying neuroscience to marketing, making it possible to address marketing solutions through the study of the brain and to measure their effectiveness through the use of scientific technologies.

Neuromarketing is credited with identifying an assumption on which much of marketing is based today: the consumer is driven by emotions. It is actually well known that in a highly competitive setting creating an information plan for a product or a service for selling it is no longer enough, but rather it has become essential to move consumers emotionally in order to persuade them.

Neuroscience has proved this concept through the study of the brain, highlighting how rational thinking has been overrated for years by the marketing world. Let’s imagine going to the supermarket to buy a pot of yogurt: will we check all the nutritional values of each yogurt, analyse the pros and cons of the product and then reach a decision after a good bit of reasoning? Or will we simply choose from the options that instinctively appeal to us the most? Neuromarketing is very clear in this respect: people are not computers capable of evaluating such large amounts of information and this is another reason they let their emotions guide them.

Clearly, there are scientific reasons related to the brain and its functioning that demonstrate this concept, explaining at length the motivations behind them, but we should be satisfied in knowing that 95% of our daily decisions are made through our emotions, while only the remaining 5% are made by rational thinking.

In this context, Neuromarketing allows us to measure emotions through specific technologies that are able to evaluate some basic signs, such as heartbeat, eye movement or brain activation. This then lets us understand if a spot, an advertisement or any communicative marketing solution can be truly functional by moving consumers and thus persuading them.

The use of such advanced technologies has, over time, made it possible to identify a multitude of factors that until a few years ago were completely ignored by marketers. For example, a change made to an image, sound or word of an advert can be the determining factor that is capable of altering the perception of consumers and, consequently, their choices.

We have seen the importance of emotions in marketing. But what is the connection between these elements and culture? We’re talking about a domino effect: the cultural sphere influences emotions and perceptions, which in turn influence consumption. This happens because perceptions and emotions are influenced by what we experience and, therefore, also by the cultural context in which we inevitably find ourselves.

Numerous scientific papers on Neuromarketing demonstrate how the value of consumer emotions in a given country can be diametrically opposed to those in another. In addition, neuroscience tells us how the human brain – being plastic – is able to change according to cultural stimuli: we talk therefore of genuine differences that are furnished by the environment that we make up, and these inevitably have an influence on the emotions that can affect us.

This is also why multinational companies usually have a marketing department located in each of the countries where they operate, so they can create different content and plans that are adapted to the context and culture of the target audience in question. But when it comes to companies that have to adapt their campaigns in different countries, it often happens that they have to completely revamp them precisely because of cultural issues: a colour that in a given country is linked to a hostile view, an image that recalls negative feelings, a word or phrase that may be out of context or even offensive to a given culture, are just some of the typical problems that arise at the time of linguistic adaptation.

Suffice it to say that some companies, during the time when their campaigns are being localized, rely on the use of Neuromarketing tools even for the choice of colours. The latter, in fact, are able to arouse different emotions in different people in various parts of the world. And if colours are also able to affect people so strongly, it goes without saying that words can be very important and should be given even greater weight.

There are many examples of campaigns that have been mistranslated over the years, failing to achieve the same results as in the country of origin or even causing a collapse in sales of the product in question in the target country. A prime example is the case of Pepsi, which decided to translate its famous slogan “Pepsi brings you back to life” into Chinese, without considering that the literal translation in some dialects of China turned out to be “Pepsi brings your ancestors back to life from the grave”. This is certainly an extreme error, but it’s helpful to understand how simple translation is not enough in cases of exporting campaigns abroad.

But what does Neuromarketing have to do with translation and, in particular, with localization?

As we’ve already mentioned, the marketing initiatives of multinational companies are differentiated, in most cases, according to the target country because the identity and culture of the people differ greatly and it would be unthinkable to create a single initiative that works for everyone.

When tailor-made initiatives are not created for each country, localization is used. Localization, unlike a straightforward translation, allows you to capture aspects of culture and context by adapting content to the relevant country. Getting back to the topic of emotions and its link with the cultural sphere, a simple translation of content – as you may easily guess – would not allow us to strike the right chord with the audience we want to move emotionally.

Cultural adaptation therefore proves to be crucial in this sense. Choosing the right words, based on contextualisation, awareness and knowledge of the target culture, will allow for a marked improvement in the emotional engagement of audience members. And we’ve seen just how important emotional engagement is!

This, of course, applies to any type of international corporate communication: from the creation of an advertising campaign, to communications with all internal and external stakeholders of a company that operates in several countries, through to the construction of a consistent brand identity, which must be consciously differentiated according to the country.

More and more large companies are choosing to test their translation solutions using Neuromarketing tools to understand whether the emotions aroused in the source language are also conveyed in the target language. Clearly, these are very significant investments that are made exclusively in cases of large campaigns, but they highlight more and more the importance of choosing the right words to use when adapting a marketing initiative.

Although the use of technologies provided by Neuromarketing is not the prerogative of everyone, on account of the costs and timescales of research involved, this innovative discipline has granted companies some valuable insights to exploit. Among these, that of cultural adaptation and localization is certainly one of the most important for all companies that target multiple countries and cultural contexts.

Creative Words offers localization and transcreation services aimed at translating and adapting messages to different cultural contexts. Don’t hesitate to contact us about any questions, concerns or needs you may have!

This article was written by Chiara Corona, Intern of the Communication and Marketing team of Creative Words.