Grammatical gender in translation: all you need to know 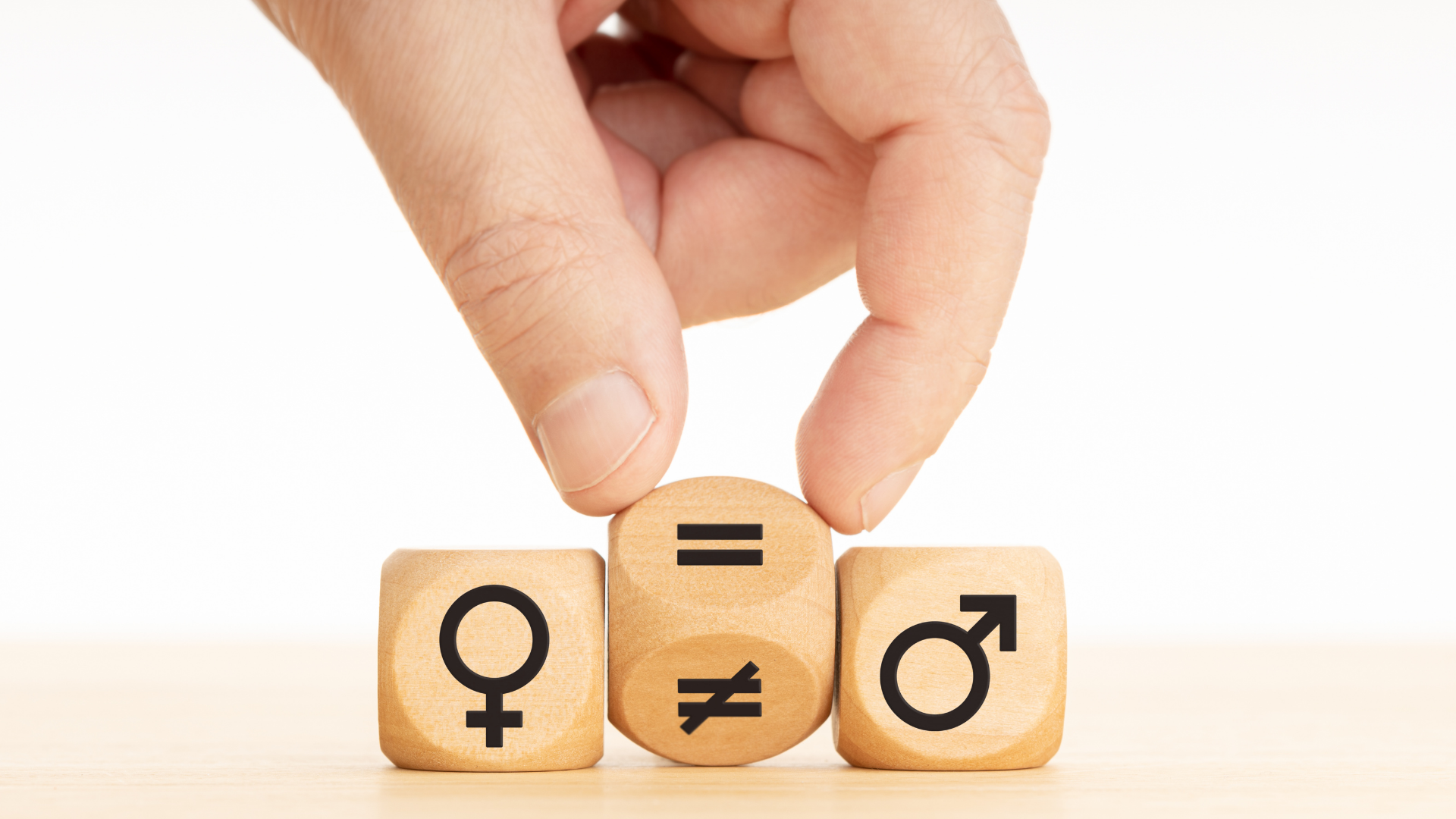 13 May Grammatical gender in translation: all you need to know

As a translator, you’re sure to be familiar with how grammatical gender functions in different ways in the languages you work with. What you might not know, however, is that these differences can often cause gender inequalities in the minds of the target audience.

This article aims to highlight the problems associated with the use of grammatical gender across various languages, while also providing solutions for translators who want to develop more inclusive communication.

As you may already know, some languages have two grammatical genders, while others feature a single neuter gender that encompasses both. Italian, French and German, for example, belong to the former category.

The absence of a neuter gender is also problematic for people who do not identify with binary genders. While in English it is fairly easy to refer to non-binary people, in other languages it is far more complex, as there is a lack of linguistic forms that allow for this.

In any case, the generic masculine has raised, and continues to raise, more than a few eyebrows among many people who consider it to be a discriminatory and disparate linguistic form. Let’s dive into why this perspective is gaining ground.

First off, it is worth noting that those who raise this issue are not exclusively referring to the exclusion of women from this linguistic form. The issue, in fact, lies much deeper, in the meanings that lie behind this device – and there are way more meanings than you might think.

In recent years, several studies have sought to find out to what extent language use influences people’s thinking, people’s conceptions of gender roles and, therefore, inequalities. Many of these studies have focused precisely on the use of the generic male. Some research shows that this linguistic practice in particular has a strong impact on the way of thinking of the people who use it and those who hear or read it, influencing their thoughts when it comes to gender discrimination.

An insightful example of research in this area are the experiments carried out in 2007 in Germany by a group of scholars (Stahlberg, Braun, Irmen and Sczesny) on a mixed sample of men and women whose mother tongue was German (which, remember, uses the generic masculine). Part of the sample was asked to name their favorite actor, author and painter (using the German generic masculine), while the rest were asked the same question, but using the inclusive double gender form (for example, actor/actress). The results were incredibly surprising: while the questions formulated with the generic male produced answers that referred predominantly to men, the questions formulated using the inclusive gender form produced mixed-gender responses, with a greater inclusion of women.

The results of this experiment (as well as those of many others) demonstrate how language and the use of words in languages can truly lead to gender inequalities in thought processes. This essentially means that translations are able not only to convey hidden and subconscious meanings, but also to influence the thoughts of those who use them.

If all of this is making your head spin, you’ll be pleased to know that many languages that originally included the generic masculine are evolving to introduce a more inclusive form. For example, Spanish is increasingly using the double gender (instead of the traditional “buenos días a todos” using only the masculine form, the double gender form “buenos días a todos y a todas” is now more commonplace) or inclusive linguistic devices (e.g., “buenos días a todo el mundo“, where “todo el mundo” is a neutral term for both genders and literally means “the whole world”).

As a last little tid-bit, you might be interested to find out that a select few languages actually include the generic feminine, such as those spoken by some Aboriginal groups in Australia. Perhaps it’s not so surprising, considering these groups base their social structure around a matriarchal culture!

This article was written by Chiara Corona, Intern of the Communication and Marketing team of Creative Words.