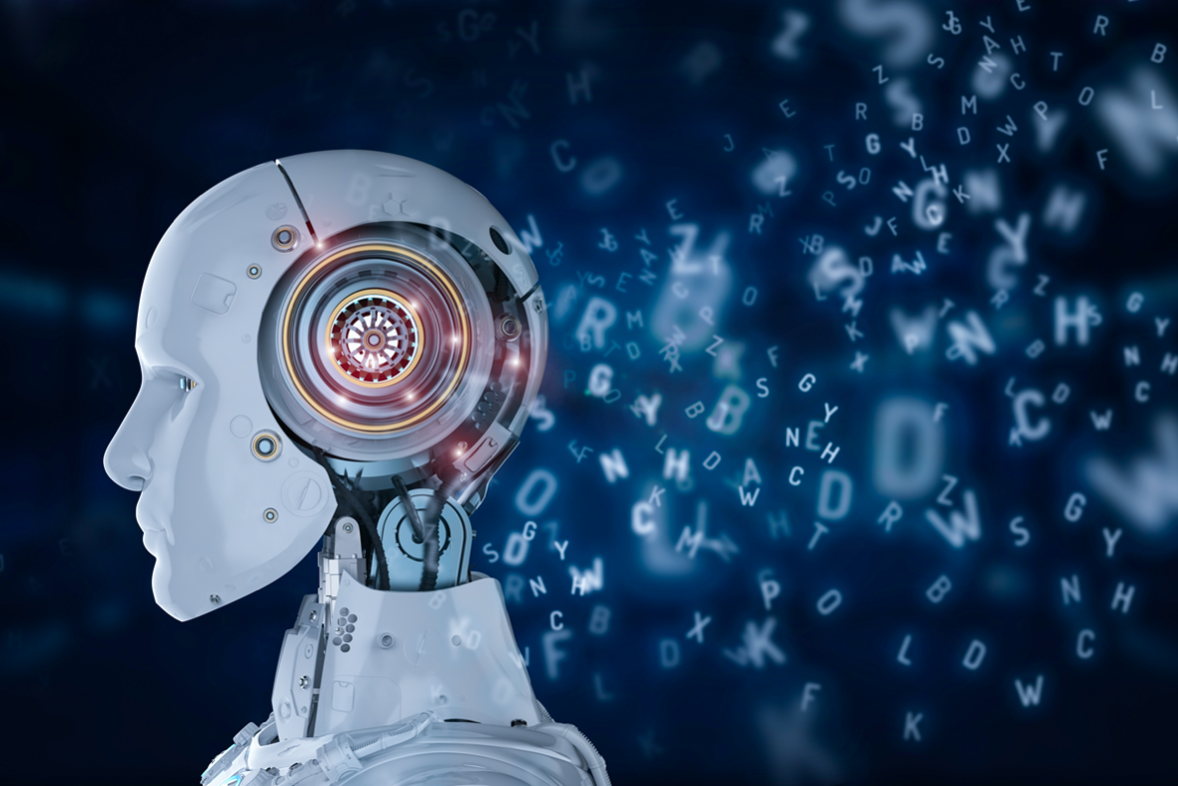 Machine Translation refers to translation carried out by software, or a portal, that translates texts from one language to another, even without human intervention.

The origins of Machine Translation can apparently be traced back to the distant 800 AD. The Arab scientist and cryptographer Al-Kindi was the first to devote himself to developing rudimentary linguistic translation techniques, still partly used today in automatic translation processes.

Early Years in the History of Machine Translation

The two proposals remained virtually unknown until the 1950s, when a mathematician and research at the Rockefeller Foundation, Warren Weaver, developed what is now considered the first document on Machine Translation: the Translation Memorandum. Weaver’s proposals, based on the successes of information theory developed during the Second World War, contributed to defining the role of the computer in translations and provided a strong impetus for research in the field.

A couple of years later, in January 1954, an event was held at IBM’s New York office that sparked the interest of the public: it was the Georgetown experiment, the first public demonstration of a Machine Translation system. During the experiment, 49 sentences were translated from Russian into English using a system that was able to process 250 words from the dictionary. The system undoubtedly had significant quantitative limitations, but it helped to stimulate public interest and research in the field of machine translation globally.

At the same time, the first operating systems were born, which allowed the speed of translation systems to be improved. At the same time, however, the main limits of machine translation were highlighted. Mathematician and MIT member Yehoshua Bar-Hillel said that a fully automated translation could only be achieved if one was prepared to accept a low standard of quality in the final result.

Furthermore, he believed that semantic ambiguity and syntax complexity were the two main obstacles to the development of a Fully Automatic High Quality Translation. The mathematician therefore undertook to develop a new model of higher quality automatic translator.

From the ALPAC report to the 90’s

Research continued over the following decade, focusing in particular on the English-Russian translation relationship and the translation of technical-scientific documents. A turning point came in 1966, however, when the ALPAC report, commissioned by the USA, was delivered by the Automatic Language Processing Advisory Committee. The report dampened the enthusiasm for research in the field and highlighted the limitations of machine translation.

In particular, it highlighted the failure to achieve progress and the marked differences compared with human translation. American research slowed down sharply for about ten years, with the exception of some translation projects developed on American soil. In 1977, for example, the METEO system used to translate weather forecasts from English into French, was installed in Canada.

The globalization process that became established in the 1970s, contributed to an increasing demand for low cost translation systems for technical documents in Canada, Japan and Europe. Throughout the following decade, several companies took advantage of the availability of mainframe machine translation systems, which were particularly popular at the time.

In the 1980s, research in this field focused instead on translation through intermediate linguistic representations, which involve morphological, syntactic and semantic analyses. New processes related to the machine translation sector also took over at the same time, and IBM developed new statistical translation methods.

In the 1990s, research shifted instead to speech synthesis translation and the use of automatic translation increased thanks to the advent of powerful low-cost personal computers.