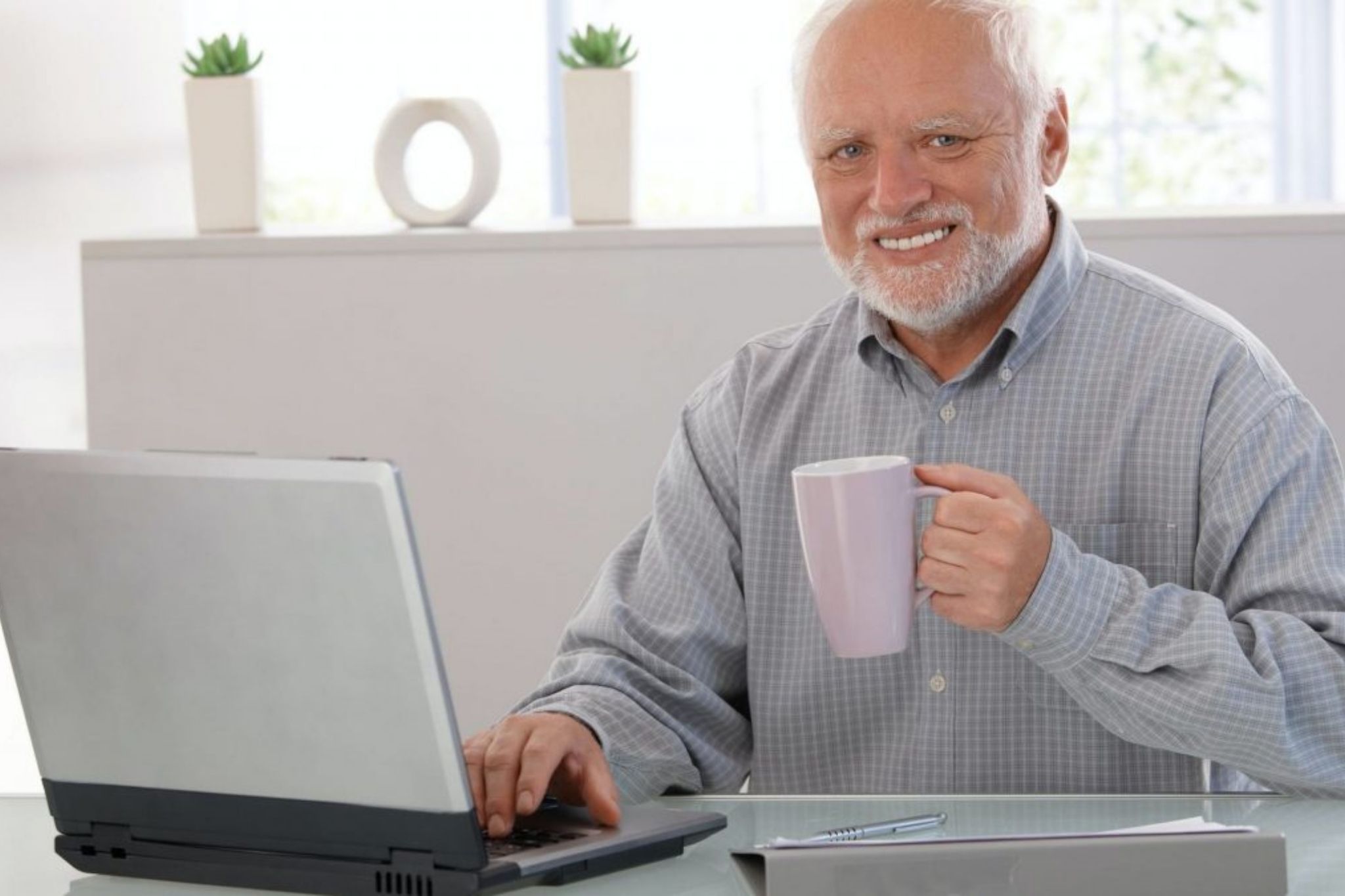 Marketing has seen its range of activity increase in recent years with more and more newly coined expressions or structural innovations.

We hear about inbound marketing, content marketing, nostalgia marketing, guerrilla marketing, more traditional SEO and web marketing, and the well-known umbrella term digital marketing. Very often, they merely represent offshoots or subtle differences of the same branch, while other times they’re a way to amuse the more creative minds or to allow a subcategory to stand more freely on its own.

A new type of language

We can count memes as one of those concepts that deserves a discussion on their own. Meme marketing (or memetic marketing) is among the most interesting internet phenomena in terms of sociology, media and language and has found a powerful outlet in business in recent years.

Let’s just pause on these data:  57% of young people between 18-20-year-olds  follow at least one meme account on social media, 40% if we look at teenagers only. The percentage falls as the age increases. 37% are Millennials, for example, and the Generation Xers (born between the 1960s and early ‘80s) and Baby Boomers (born after World War II and in the ‘50s) have also begun to enjoy memes, but in a decidedly less “aware” and serial fashion.

The meme, in terms of semantics, is a specific tool requiring a particular technique that until not too long ago didn’t even exist. As a tool that meshes cleverly with a message, it’s a swift way of communicating and is literally shaping the world of digital communication across the globe. In short, it’s a language with its own code that favours those who were born with the Internet, or at least grew up with it.

But let’s not get ahead of ourselves; first of all, what exactly is a meme?

The word meme was coined by the biologist Richard Dawkins who was referring to cultural information in genetic terms, and from this came the idea of memetics, the study of how cultural information is propagated. A lot of time has passed since this definition was created. And for us it’s enough to know that today a meme is nothing more than an item of digital content, which is effective as it goes viral, and is made of an image and some text, often ironic, which has found its natural habitat in social media.

Therefore, a meme does the following:

As predicted, the meme has quickly become an additional marketing tool, used primarily by social media managers to disseminate (and promote) the values (and services) of a business. It happened first with emoticons and GIFs, and it’s happening now with memes and content remixing, with Instagram Reels and Tik Tok.

→ Also read “Why we can no longer do without content remixing!

The power of the meme lies in its rhetoric and in its ability to shape the identity of the consumer. It’s not a coincidence that nowadays memes are produced not only by individuals or companies. But also by members in the political and institutional domains who strive to position themselves on the same level as their users. By boosting the sense of empathy in users, they grab the users’ attention, and intention.

Memes are so common in our lives that by now we take their existence for granted:
Fifty-five percent of younger generations  (15-35 years old) send each other memes every week. It’s estimated that during April of 2020, in the middle of the pandemic, 50 million memes were sent worldwide as a form of escapism.

These are impressive numbers that drive brands every day to join this flow of sharing, which has become universal at this point. Of course, this turns out to be easier in a B2C market, but it’s also not rare to have B2B businesses who have hit the mark with an ironic and unconventional message. 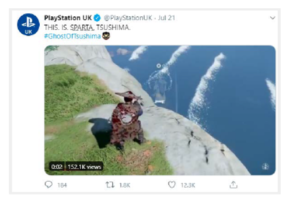 The case of LOL

Memes live on social media, create catchphrases, but most of all they launch trends. Amazon Prime didn’t assemble the cast of its comedy show LOL just randomly. But rather in a clever way, thinking of how the internet could be integrated into television.

Inviting guests who had founded their own careers on the internet led to their followers (in addition to other more traditional users) becoming “actively” interested in the show, and indeed they then began to “meme”: in just one day, 9 April, Twitter reported 11,000 memes with the hashtag #lol. Perhaps not even Prime was expecting such a resounding success.

Lillo Petrolo, one of the most beloved and “memed” personalities, thanks to his Posaman, witnessed his Instagram account go from 70,000 followers to 900,000 in just about one month. Would LOL have had the same success on television without having the Internet mixed into the scheme?

Memes are a quick and instant tool to “photograph” a certain event and develop it through your own language, creating a bond with the user (or customer) while at the same time disseminating the values of your brand.
From this perspective, a meme comprises:

Therefore, a meme that is created and spread to gain more business and customer loyalty will need to possess the four items mentioned above in order to be successful, all in the name of sacred consistency. At this point we can ask a legitimate question: is it possible to translate memes? So can a translation be inserted into a content strategy flow, designed to promote a brand through the use of memes even though they are not in the original source language?

The answer is yes. A meme is a product that combines images and texts, and as part-text, a provision can be made for translation. A meme created in Italian could certainly be translated in several other languages to open up the interactions to an international follower base. But it’s essential to keep in mind some basic variables.
Let’s look at which ones.

→ Read our free e-book on transcreation to learn more!

In conclusion, translating meme marketing, or in more general terms, localising the social media strategy of a brand, whose storytelling is based on this type of language, is a delicate operation, and one that specifically takes into account aspects of language, culture, statistics and creativity as well. Once these criteria have been met, your memes will be ready to go viral and do their job efficiently in your community of consumers. Consumers who will ask for even more; we’re sure of it…