Context is the message: differences between translation and localisation 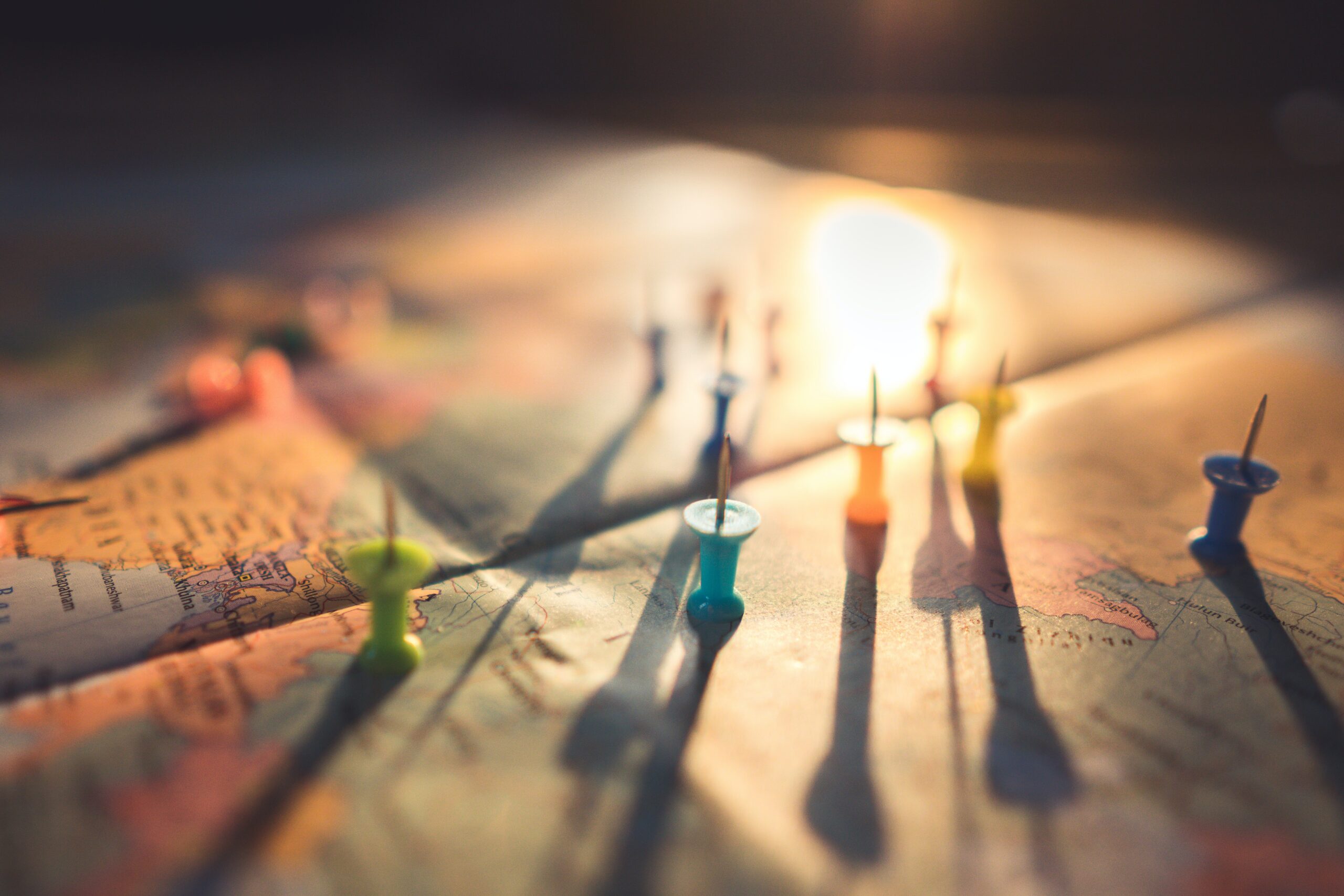 30 Apr Context is the message: differences between translation and localisation

While building a website or planning new content to offer online, it is not uncommon for a business to neglect giving translation its rightful place and importance.

It’s often seen as an expense that doesn’t guarantee a large enough return on investment. I would be inclined to agree, but only because I’ve mentioned translation. If we stop to consider the etymology of the word, translating literally means to carry across (but what? A generalized answer could be concepts) from one language to another.

1) What are the differences between translation and localisation?
2) Let’s talk about the concrete benefits of localisation
3) The cultural aspect

It often doesn’t mean carrying a website’s contents from one source language to a target language in order to reach a new intended audience. We all know the reason why: what works for a given audience may not work for another (in fact, it’s very likely that it won’t work at all!), and a “simple” translation can actually end up alienating the target audience.

A very simple example, made up on the spot: a sports betting website claims that “you’ll feel like you just hit a home run”. The translation in Italian would use the word “fuoricampo” for “home run”. Reading this sentence would make Italian users scratch their head, as “fuoricampo” often refers to something done “off-screen” or “offstage”. Even in the event that they know what is being talked about – it’s likely that a regular visitor of sports betting websites in the very least would know a baseball term – they would still wonder why such an odd and out-of-place choice was made, and would immediately realise that they’re reading a translation.

Consequently, they would be abruptly diverted, if even for a short time, from the normal flow of the user experience that they expect to have. This is why I mentioned that translating is not enough; localisation is needed.

What are the differences between translation and localisation?

Let’s try to localise the claim from before: “You’ll feel like you just scored a goal”. This sentence, as opposed to the preceding one, would not make Italian users pause in the slightest and would allow them to continue their experience smoothly and effortlessly.

So what are the differences between translation and localisation? Translating means carrying the contents of one language across to another. “Localising” is simply taking translation to the next level: content must not only be conveyed but it must also be adapted. Adapting means making content more desirable to the target audience. Not only more desirable, but more familiar and more natural. The perfect online experience happens when users don’t wonder about the language the site is in and when the experience is clear.

Language is one of those aspects that make the user feel at home. Language is the most immediate way to communicate with those around us. It gives shape to our way of thinking, our ideas and our beliefs. Translating “home run” with “fuoricampo” is perfectly correct in Italian, and actually it would be wrong to translate it differently in this context. However, we need something more in this case. We give ourselves license to adapt the content in order to recreate in our target reader the same effect it had on the source reader.

Localisation is not limited just to this; it is any aspect of a website or content that can be adapted to a target market. This can include how to address customers (more formally or in a friendlier manner?), calls to action (more aggressive or more obliging?), even the structure of the site, its layout and colours, straight through to more obvious things, such as currencies, dates and units of measure.

So, it’s clear that localising a website or an e-commerce business represents an important process in joining the market. In this hyperconnected world shaped by global forces, a glocal approach seems to offer more success: having the world within our reach but also being on the smoothest road possible and clear of any obstacles. Let’s look more concretely at what the benefits of localisation are:

Last but not least, the cultural aspect. You could say it underpins all the points made above. The specific nature of a culture, with its norms, rules and idiosyncrasies, cannot always be replicated in a one-to-one translation. Neglecting to adhere to the norms of the target culture during the translation phase can have truly negative consequences! The brief “disconnect” that a user feels on a fake betting website is just one example: imagine a translation that ends up being offensive or completely misleading in the target culture!

Let’s not make the same mistake as Electrolux, the Swedish multinational famous for its vacuum cleaners, when it exported its products for the American market. It translated one of its slogans from Swedish into English as “Nothing sucks like an Electrolux”, failing to notice that the verb “suck”, in addition to its related meaning of “suction”, is also a widespread idiomatic expression denoting disgustingly poor quality. Claiming that a product is horrible certainly isn’t the best way to present it to a new audience!

In conclusion, the greatest aim for a localised website is essentially to be indistinguishable from a “local” one. Ideally, users shouldn’t ask themselves questions of a “mechanical” nature about how to use the site or about the language in which it’s displayed. Their only concern should be about how to access the content or complete a purchase in total transparency, and localisation is without a doubt a fundamental step in this direction.