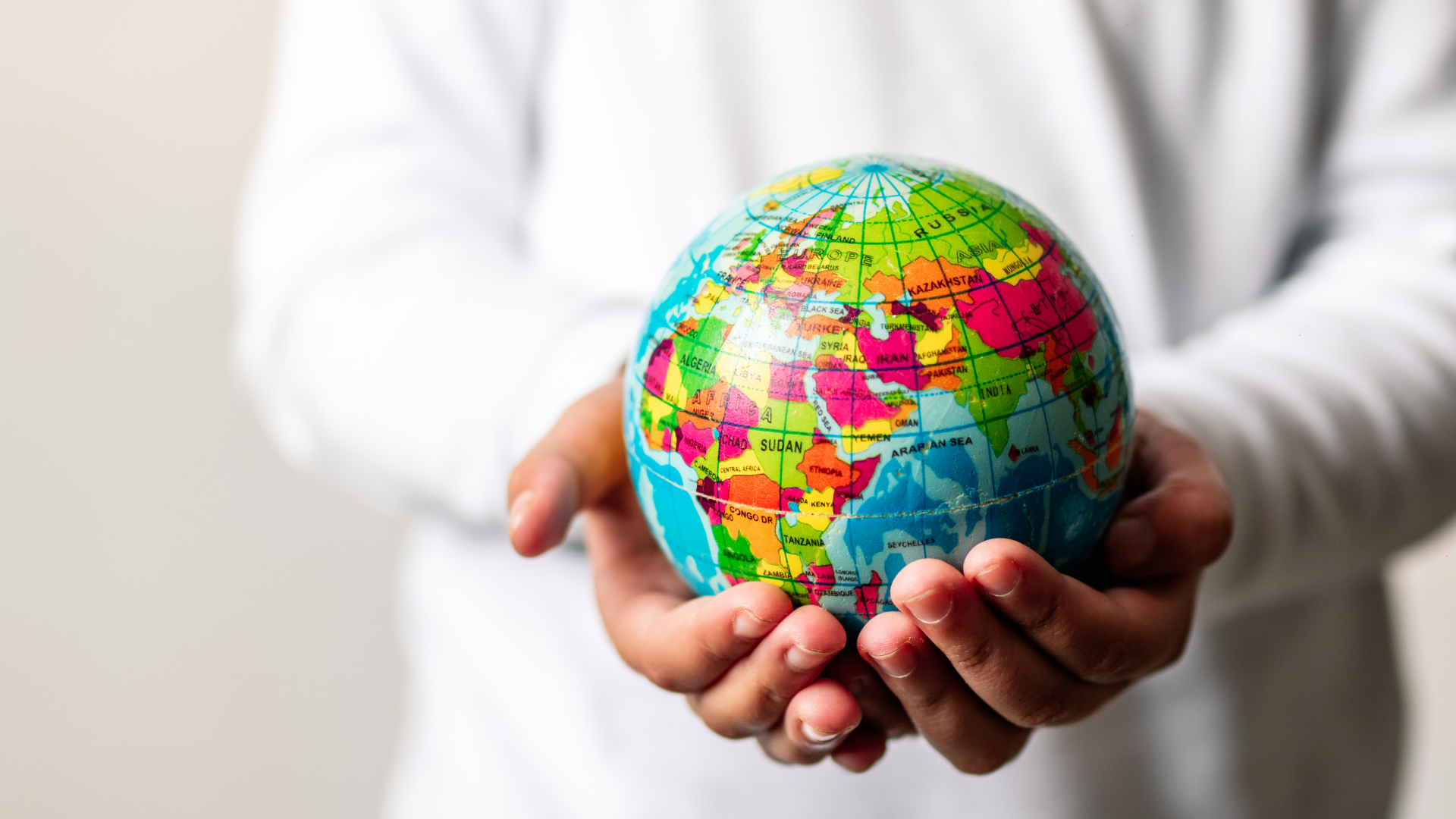 We’ve talked on several occasions about the importance of considering localisation before exporting your brand or products and turning to localisation experts when it comes to deploying your strategy abroad.

From a customer-centric perspective (especially given the extremely competitive environment we are in now), it has become essential to understand the individual cultural aspects of the country of origin when the message is first created. The concept of localisation is key in this process, as it makes it possible to adapt the original messages of the source language, taking into account factors that a simple translation would not grasp.

It goes without saying that localisation is highly important in cross-cultural marketing, which consists in exporting the marketing mix of a business to other countries. It’s a process that requires a great deal of attention to factors linked to language and especially to the target culture.

So, let’s take a look at 5 cases of localisation in cross-cultural marketing that have gone completely wrong or have even been damaging for some large businesses. Making one wrong move is actuality much easier than you think and can happen even to the best of us.

It’s the beginning of the 1980s and Apple is getting ready to launch its famous home computer model, the Apple II, on the European market. Some modifications have been made to the hardware and the power supply system. Apple II Europlus seems destined to repeat on the Old Continent the great success it achieved in the United States. However, something goes awry and the computer sells very little. What happened? A no-brainer: despite all the precautions taken, Apple neglected one fundamental feature: they forgot to modify the keyboard. The lack of accents, diacritical marks and other special characters used in European languages cost the California company a good piece of the market.

Got Milk? Thanks, but no thanks

“Got milk?” is the well-known slogan of an advertising company which was created in 1993 at the request of the California Milk Processor Board to encourage the consumption of cow’s milk, which had drastically decreased. The campaign proved to be a success. Loads of celebrities have espoused the cause over the years and have become immortalised in their “milk moustache”.

However, an issue arose when the advertisement was launched in Mexico. At first, they had planned to adapt the “Got Milk?” slogan with an expression that, when translated, means: “Are you lactating?” Not a bright idea, to say the least. Luckily, the person who was responsible did take care to carry out the necessary research and blocked the slogan before it hit Mexico.

Another example of localisation error in cross-cultural marketing comes from Starbucks. One of the drinks most consumed by Starbucks customers has always been a variation of the traditional Italian “caffè latte”, simply known in English as “latte”.  When Starbucks came to Germany, it continued to serve the coffee without changing its name. This was a rather rash choice given that  the word “Latte” in German means “slat” and is also as a slang term for an erection. There was no shortage of jokes and laughs, but Starbucks got past this misstep without suffering too much of a blow, seeing that the Germans nevertheless have become large consumers of this iconic drink.

Let’s start by saying straight away that the episode has ever been confirmed nor denied by Pepsi and that it could therefore be an urban legend. In the 1960s, Pepsi reveals its famous slogan “Come Alive! You’re in the Pepsi Generation”. And so, the story goes that once the slogan debuted on the Chinese market, it was translated as “Pepsi bring your ancestors back from the grave!”. Perhaps one day Pepsi will unveil the mystery to us and tell us if this story is real or untrue.

The well-known American fast food chain decided to export its brand to China at the end of the 1980s. Its famous slogan “Finger Lickin’ Good!” was translated into a sentence that in Chinese literally meant “Eat your fingers!”. The translation mistake did not go unnoticed, but was fortunately offset by the curiosity that local consumers showed in the US product. As a matter of fact, KFC remains to this day one of the most popular Western fast food restaurants in China.

Want to export your brand abroad?

Creative Word offers localisation services that will enable you to adapt your marketing mix to the language and context of your target country. For any questions, concerns or needs you may have, don’t hesitate to contact us!